Ulysses III from ELCA Young Adult Cohort AIDS 2014 reflects on their recent group trip to the 20th International AIDS Conference in Melbourne, Australia! You can check out the full blog article on their website.

“As with most things in life, the 20th International AIDS Conference (IAC) and its associated events, were full of “highs,” but neither void of the “lows,” nor the “really lows” for that matter. Here I’ll recap the good, the bad, and the ugly of the 2014 Ecumenical Advocacy Alliance (EAA) Interfaith Preconference and International AIDS Conference based solely on my opinion as a three time participant of both events.

The Interfaith Preconference brought together the world’s foremost faith leaders in HIV and AIDS to address what most faith groups are reluctant to discuss: faith, stigma, sex, and HIV…To conclude the Interfaith Preconference, the EAA highlighted the voices of young adults for the first time in my history of attending, which is a move in the right direction for faith communities and the HIV and AIDS discussion in general. 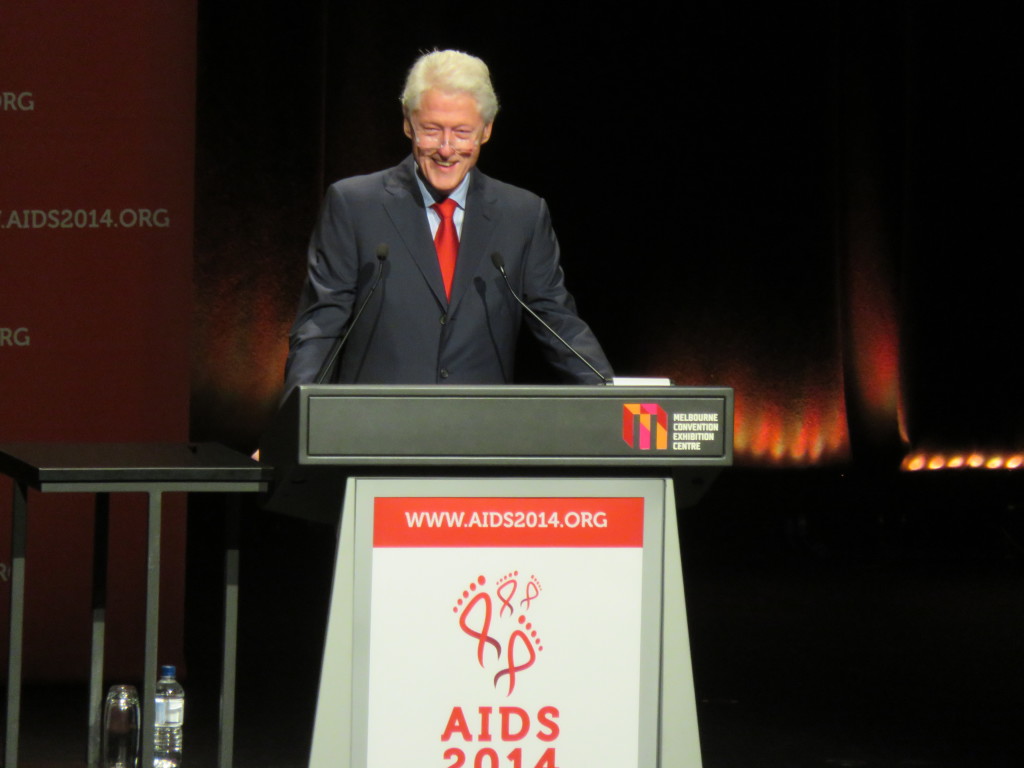 With headliners in the field of HIV medical research abound, the latest advances in the fight to end AIDS were brought to the stage; information presented publicly for the first time in some cases. Government dignitaries were present, most notably Bill Clinton who has been a regular at IAC and a faithful partner in the AIDS epidemic vis-à-vis The Clinton Foundation… By my assessment, there was far less science and far more social justice focus during AIDS 2014, which I see as a benefit to the majority of stakeholders in the AIDS epidemic: people living with HIV, and advocates – mostly people who are not medical science professionals… As a faith representative I was equally pleased to see 8 faith related workshops during the main conference, the most since my participation in 2010 and 2012, and if I had to guess, probably the most ever.

Although the world’s foremost faith leaders in HIV response were present at the Interfaith Preconference, they were the same leaders who’ve been out front since my introduction to the faith and HIV arena. If this was your first experience at such a forum you left encouraged and excited about what you were hearing from the faith community, but if you’ve been doing the work for a while, you realize there have been few new voices added to the conversation over the years….This is no fault of the EAA or those who continue to be present, but a testament to how far we’ve come by faith, and how much farther we still have journey to fully integrate our churches, synagogues, temples, and mosques in the conversation on HIV, faith, sex, and stigma…The Evangelical Lutheran Church in America (ELCA) has consistently been well represented during the preconference by its young adult delegation, often supplying the full complement of registrants under the age of 30… this is not an issue for the EAA to solve, rather a deeper issue of the faith community’s need to engage youth and young adults more intentionally.

…By far, the lowest moment of the IAC happened before the conference even began in the skies over the Ukraine/Russia conflict zone when flight MH17 was downed by a missile fired as a result of what’s believed to be mistaken identity. We quickly learned that many of the passengers on the plane were delegates headed to Melbourne for the IAC, including world renowned HIV expert and former IAS president, Joep Lange. Needless to say this sad and unfortunate event completely changed the tone of a conference that otherwise gathers every two years to celebrate life. The impact was felt right away during the opening ceremony that usually has the feel of an international party, but felt more like a memorial service as moments of silence, tributes, and solemn song were abundant. Many of the persons lost were not only colleagues of those present, but close friends of a lot of the keynote speakers… IAS did its best to honor the lives of those lost in a way they would be proud of; by carrying on with AIDS 2014 in spite of the tragedy, because the best way to honor them, is to continue the work they began. 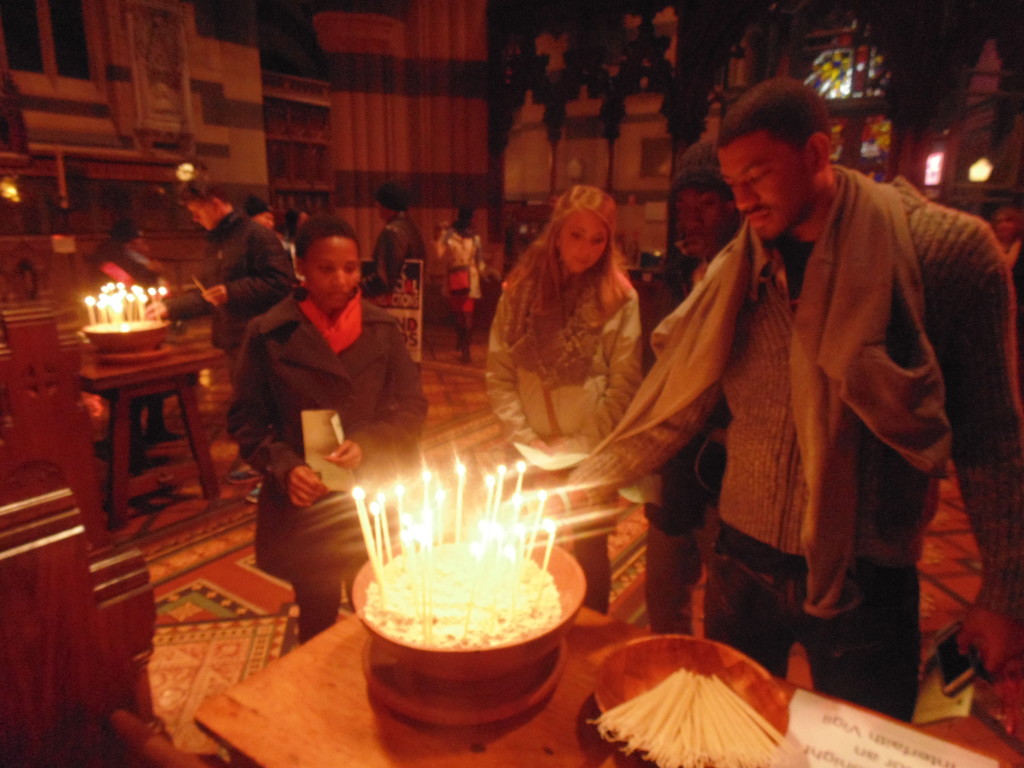 The 20th International AIDS Conference and its associated events were not short of ups and downs, but life was present all around us, even in the wake of death; people LIVING with HIV, not dying. HIV and AIDS is no longer a death sentence, and even as many died trying to advance the work being done in the field, millions more will live as result of their sacrifice. AIDS 2014 was much more than a medical science conference; it was a gathering to celebrate humanity; a time to not just focus on HIV treatment, but people treatment; an opportunity to not just share the statistics, but to share the stories. AIDS 2014 was about “Stepping up in Faith” and “Stepping up the Pace,” leaving no one behind in the fight against AIDS. I look forward to continuing the good fight at AIDS 2016 in Durban, South Africa.”

EPA Clean Power Plan Hearings: Days 2-3 | Climate Justice for all God’s Creation: How you can speak out now!