To most of us in the United States, mosquitoes are nothing more than a pest. But in many places around the world, just one bite from an infected mosquito could transmit malaria. Every two minutes, a child dies from malaria – a preventable and curable disease. In a recent report, the World Health Organization warned that progress against malaria has stalled. World Malaria Day is a special time to remember our neighbors at heightened risk for this disease – and the ways God is working through and with them to reduce risk and build resilience.

More research needs to be done to help describe the relationship between hunger and malaria, but what we do know is that ending hunger means helping communities find ways to stay healthy. When malaria affects young children, costs for medicine, doctor visits, and transportation to health facilities can quickly add up. If an adult contracts the disease, it can mean time away from work, which makes it harder for their families to meet their needs.

But even seemingly simple interventions can make a big difference. One study from Zambia found that providing farmers with bed nets to prevent mosquito bites contributed to an increased output from their farms of more than 14 percent. A bigger harvest means more crops, more money, and less risk of hunger or poverty for a family. The interconnections between hunger and malaria – and the intertwined solutions to both – are one reason ELCA World Hunger continues to support efforts to address malaria.

Strategies for preventing malaria are just some of the ways the ELCA’s companion churches are accompanying neighbors in their communities. Though the ELCA’s Malaria Campaign officially ended in 2015, this important work continues in several countries.

Incidences of malaria can affect a family’s income, but the reverse is true, too. Increases in household income can reduce the likelihood of contracting malaria and make it easier for a family to afford treatment if someone gets sick. Building resilience by increasing opportunities for income generation is at the heart of the Evangelical Lutheran Church in Zimbabwe’s (ELCZ) savings and lending projects in Zimbabwe. Here, the ELCZ helps community members form village savings and loan groups (VSLAs) and provides training to strengthen existing skills in tasks such as bookkeeping. 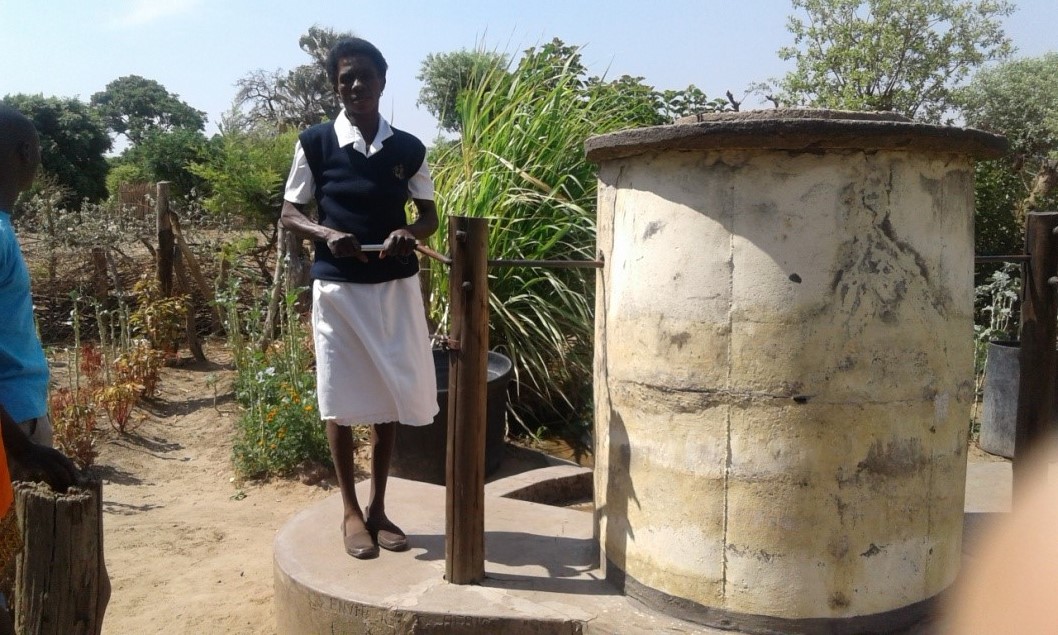 In the Hwange District, Bulowe Nyoni was responsible for getting a water well built that now serves as a source of drinking water for most of her neighbors. From her savings, she also started an organic garden near the well. As a volunteer in the project, Bulowe received two goats, which have now multiplied to over 30, thirteen of which she sold to buy a cart that allows her to fetch firewood and other items. In addition, Bulowe also works as a volunteer in health clinic where she conducts health talks for patients. Because of her efforts, her community has access to clean water, patients in the clinic receive the support and information they need, and Bulowe is able to earn and save the income that builds resilience to both malaria and hunger for her household. 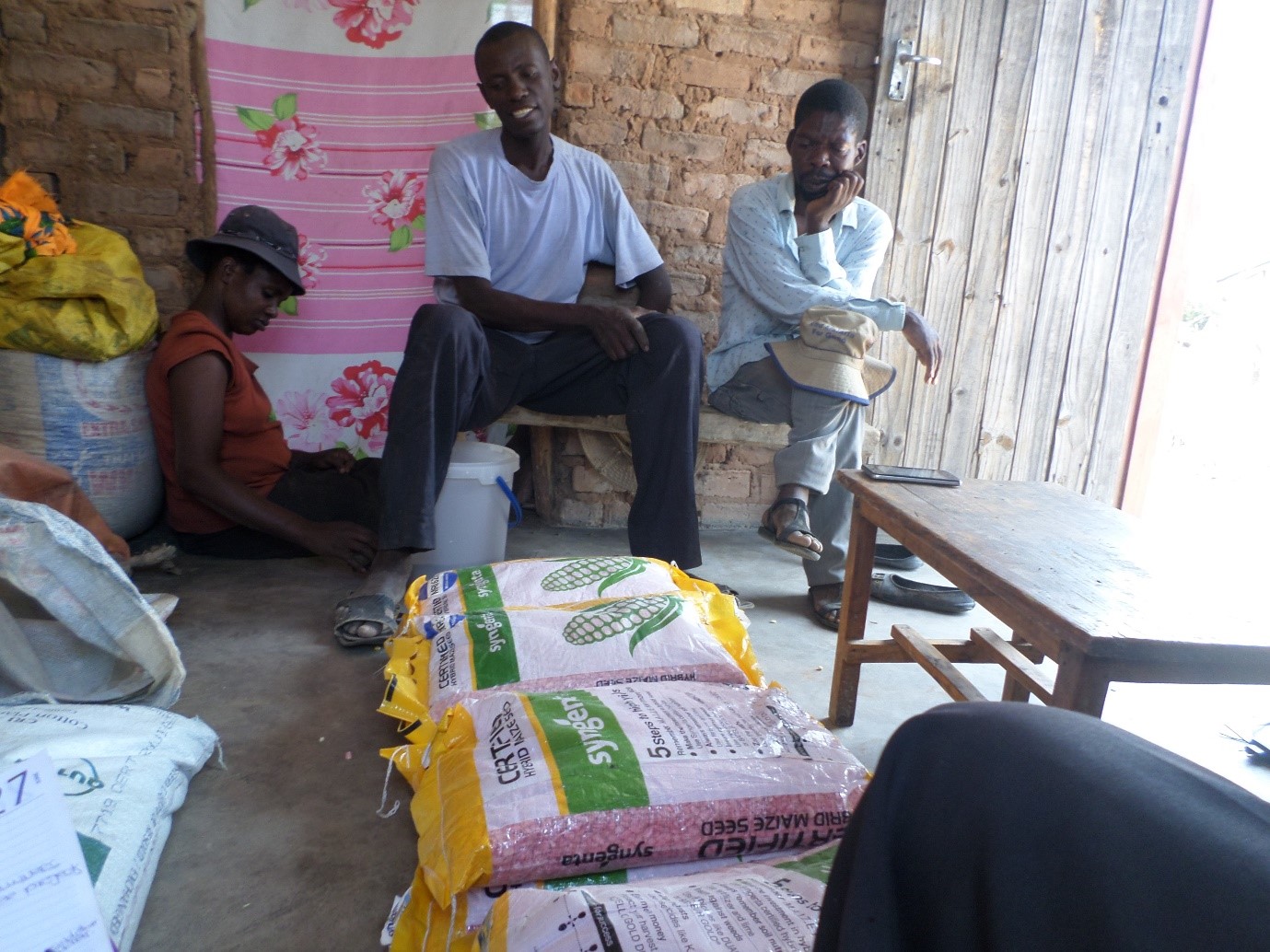 Memory Hove, popularly known as Mai Mdlungu, is a member of a savings and loan group in the district of Gokwe North. She and a group of 25 other women started the group in 2015. Initially, her husband was opposed to the idea. But Mai Mdlungu was determined, and she started raising money by baking and selling buns in her community and used part of the money to save with the other women. By the end of the first cycle of the savings and lending group, she received goats that she has been raising and breeding. These goats now help her pay for her children’s school fees. In 2016, she used her share of savings from the group to buy a cow, which has since given birth to a calf.

Seeing Mai Mdlungu succeed challenged her husband’s first impressions of the group. “I got married to an industrious woman,” he says, “and she has just woken me up from my deep slumber.” Mai Mdlungu’s husband joined the group and, at the end of the 2018 cycle, used his savings to purchase maize seed and fertilizer. Other couples are following their example, with men joining the savings and loan groups alongside women. This helps to strengthen the relationships within the family and, in Mai Mdlungu’s case, provide the opportunity for women to be part of the decision-making processes in their families. 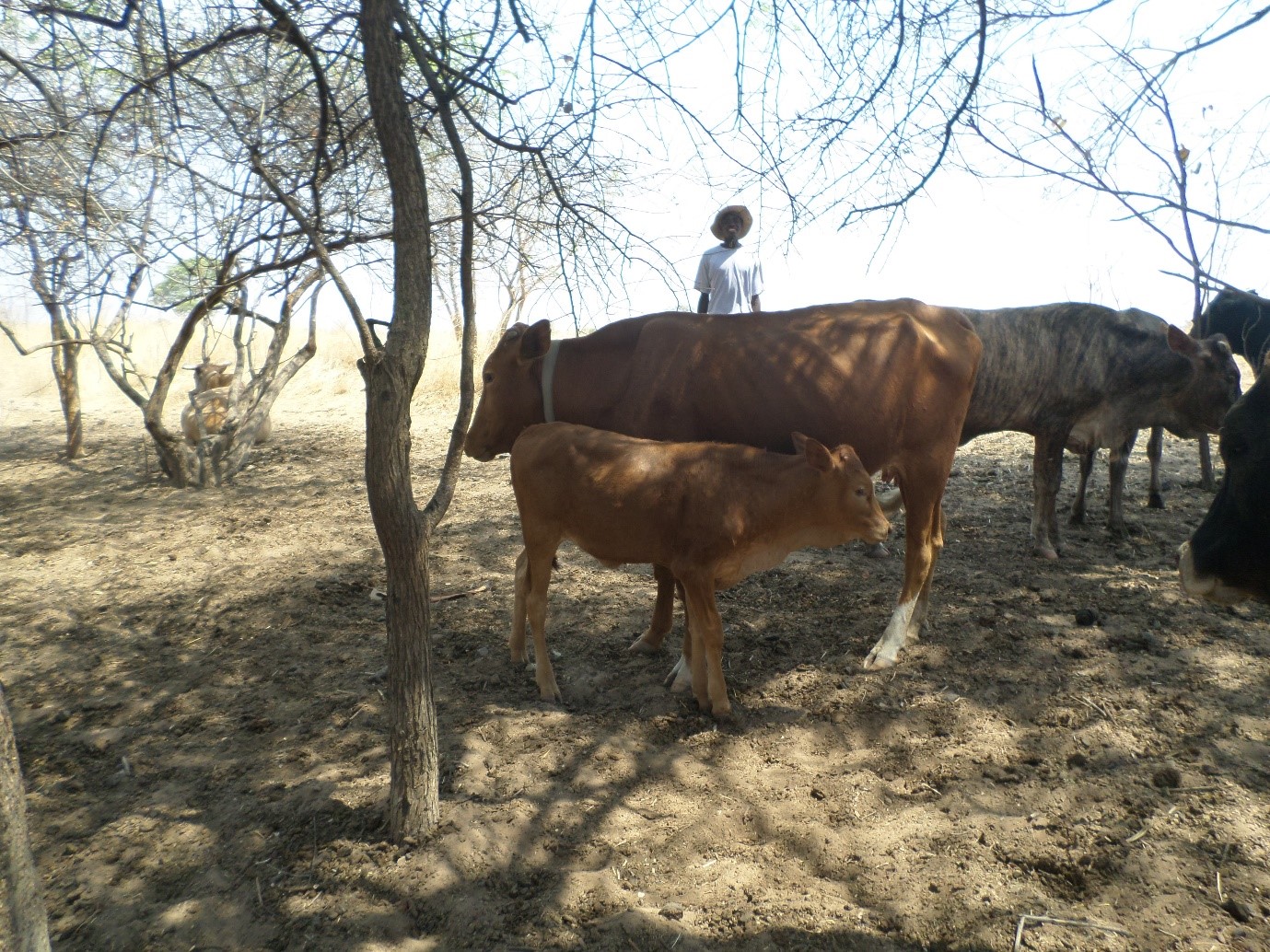 These kinds of projects address the deep problem of malaria in holistic and transformative ways by building resilience and reducing risk. Because of the skills, talents, and hard work of community members like Bulowe and Mai Mdlungu, these projects are changing the lives of members of their communities and families. This work helps their families be less likely to contract malaria, less likely to face hunger and poverty, and more likely to be able to weather an illness if someone gets sick. And their efforts are helping to “wake up” others to the hope for a future free of malaria and hunger.