The European Union has announced that it will no longer fund Israeli projects in the Occupied Palestinian Territories, which are slated to become a Palestinian state.

According to the Israeli newspaper Haaretz, any Israeli entity seeking funding from or cooperation with the European Union will have to submit a declaration stating that the entity has no direct or indirect links to the West Bank, East Jerusalem or the Golan Heights. 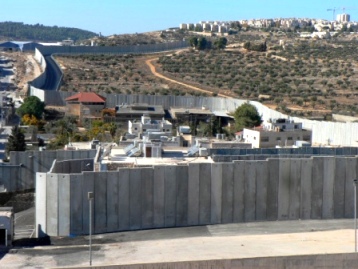 Although everything you see here is in the West Bank, the Israeli separation wall near Bethlehem claims all of the territory to the right of the wall, confiscating olive groves and the settlement on the hill into the “Israeli” side of the wall and allowing no room for growth on the Palestinian side.

The guidelines, which condition all future agreements on Jerusalem’s acknowledgement that its occupied territories are not part of Israel, have strained relations with the EU to an unprecedented level.

This is a key development in the long-drawn-out saga of Israel and Palestine because now EU policy officially recognizes that these territories are not a legitimate part of Israel, upholding international law, UN resolutions and the basis of the Oslo Peace Process.

Israel disputes that this settlement is against international law.

Israeli minister Silvan Shalom said this measure was a “big mistake” which cast doubt on the EU’s impartiality in the Israel-Palestinian conflict:

Europeans are making a big mistake once again. They always would like to play a key role in the peace process but once again they are showing us that they cannot play a key role because they don’t have a balanced attitude towards the Israeli-Palestinian conflict.

The Oslo Peace accord, which Israelis and Palestinians signed, designated the West Bank, including East Jerusalem, the Gaza Strip and the Golan Heights as the future Palestinian state, which was supposed to have been created by 1999. In this agreement, both parties agreed that they would do nothing to alter the conditions or status of these areas.  Since that time, the settlement population has more than doubled and, according to a UN report on construction planning in parts of the West Bank, Palestinian construction has been eﬀectively prohibited in over 40% of the West Bank, where the land has been largely designated for the use of Israeli settlements or the Israeli military.

The EU has moved from the level of statements, declarations and denunciations to effective policy decisions and concrete steps which constitute a qualitative shift that will have a positive impact on the chances of peace.

The Israeli occupation must be held to account, and Israel must comply with international and humanitarian law and the requirements for justice and peace. 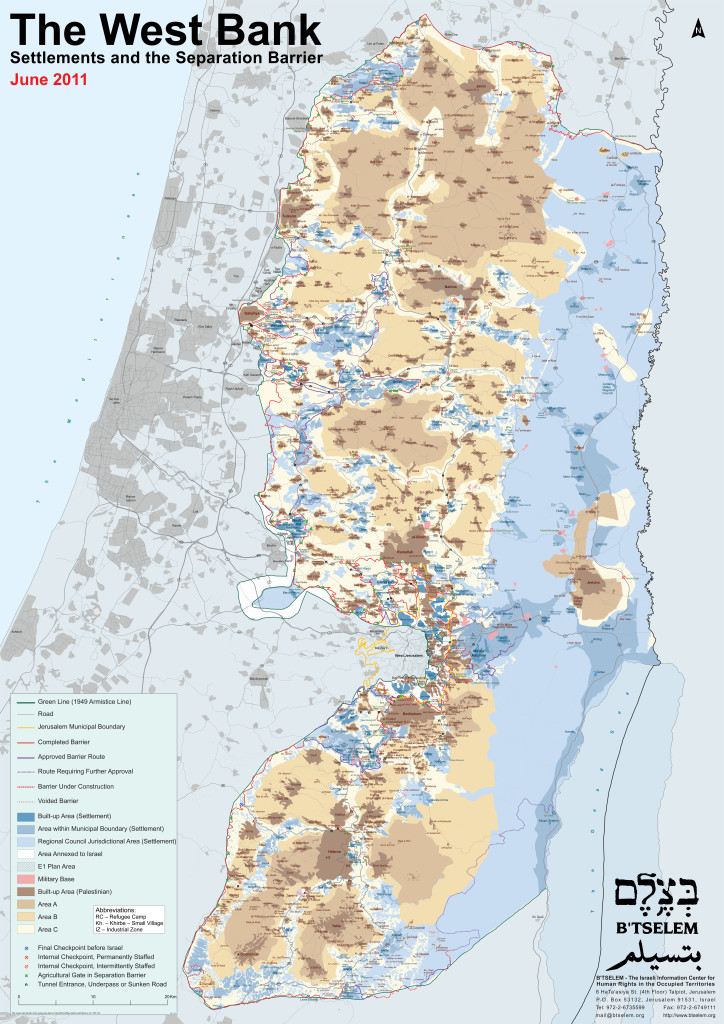