The European Union is a world leader when it comes to replacing fossil fuels with renewable energy. The World Economic Forum reported early in 2022 that the EU had “passed another milestone in the race towards a zero-carbon future,” sourcing 22 percent of its energy from renewables in 2020 – ahead of the 20% target the bloc had set in 2009.

But that won’t be enough to keep Europe warm this winter, as a fuel crisis the likes of which hasn’t been seen since World War II grips the continent.

Officials have warned of potential rolling blackouts, manufacturing disruptions and economic fallout from the natural gas shortage, a direct consequence of the war in Ukraine. Prior to the war, Russia supplied around 40 percent of the natural gas used to heat European homes, businesses and houses of worship. In response to Western sanctions, Russia has severely slowed delivery of natural gas to the continent in a move some have called “energy blackmail.”

The Russian supply of natural gas to Europe has fallen nearly 90 percent since this time last year. The shortage, coupled with inflation, rising costs for electricity, and a shortage of hydroelectric power due to drought, creates something of a perfect storm as temperatures fall and demand rises. There have even been reports of people hoarding wood to burn for warmth.

The church prays for warmth 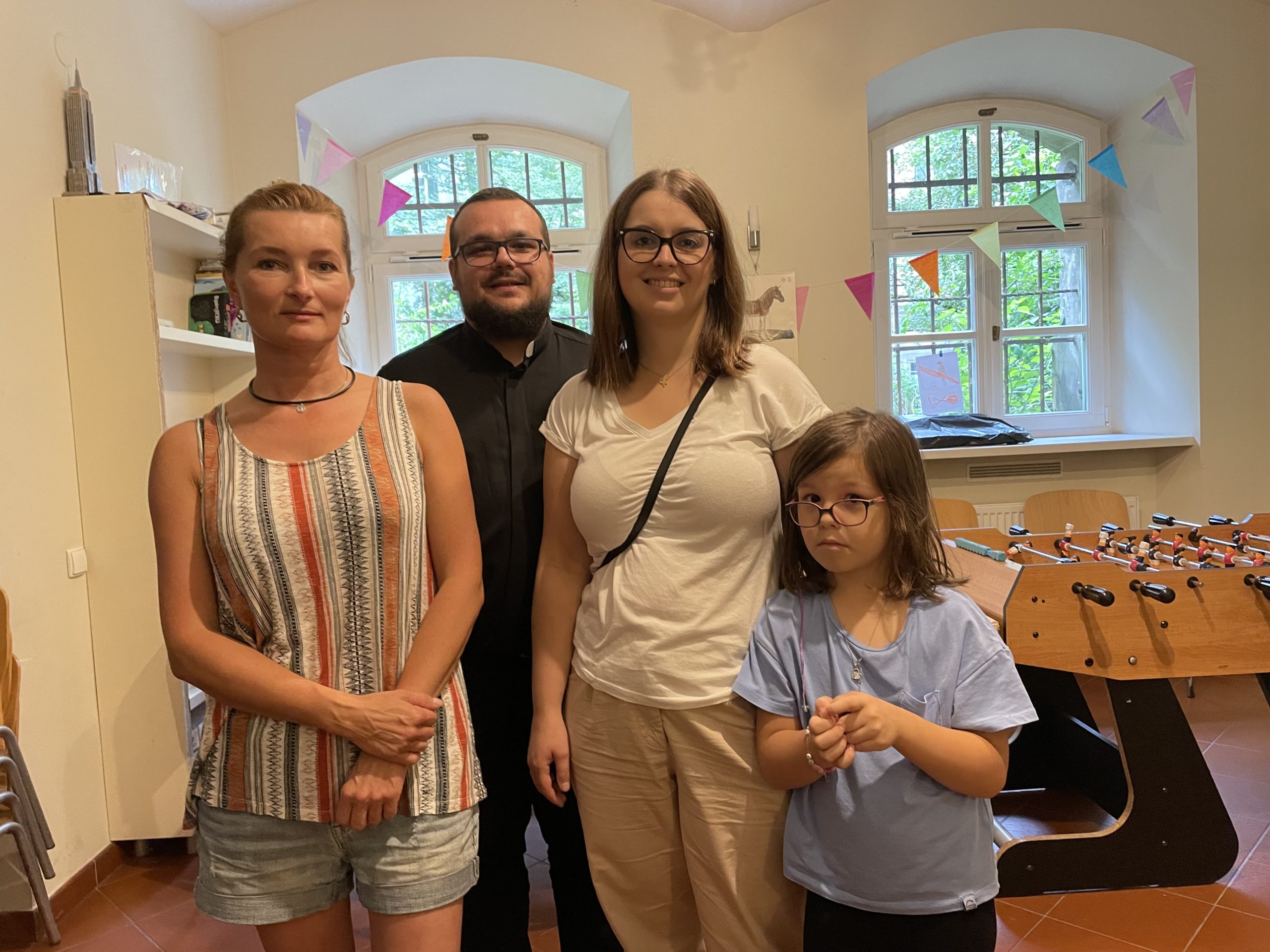 Pastor Lukasz Ostruszka and his family with Svetlana (left), one of the refugees from Ukraine who is staying in the Lutheran parish in Krakow.

For churches and others hosting refugees from Ukraine – some 7 million have left the country to find safety elsewhere in Europe – the impact will be compounded. In Krakow, Poland, for example, a Lutheran congregation has had a dozen families living in its parish hall for more than six months. Their utilities costs had already increased significantly due to the additional use of water, electricity and natural gas. Pastor Lukasz Ostruszka says he’s praying for a warm winter.

“It will be a big problem,” says the Rev. Marta Bolba, pastor of Mandak House, a Lutheran congregation in Budapest, Hungary. “They’re saying the bills for heating will be seven times higher than normal. It’s not a poor people’s problem, it’s really the whole society; how can we pay our own bills?” 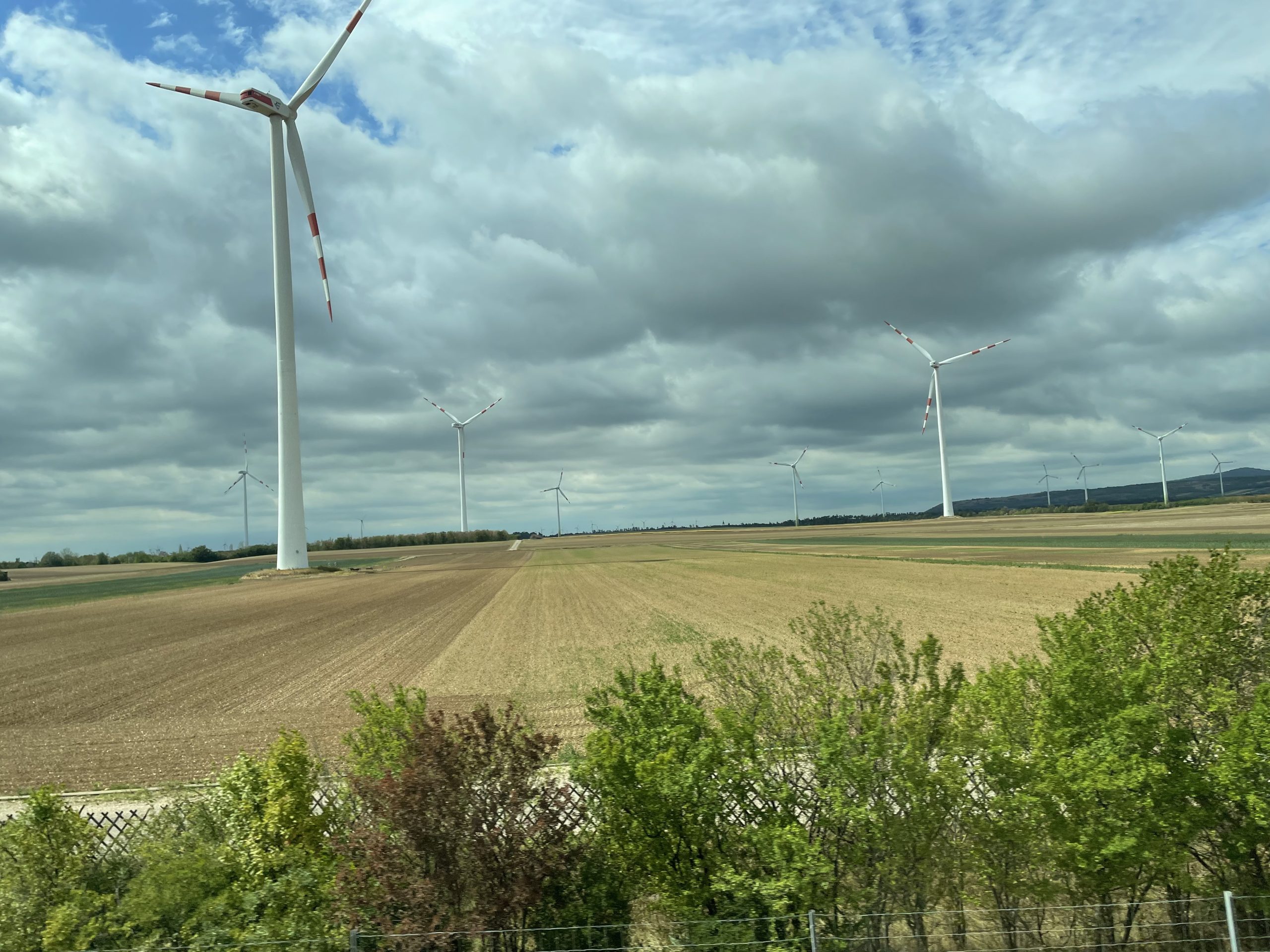 The crisis, says the United Nations, “underscores the urgency of transitioning away from fossil fuels.”

“As long as energy security is tied to oil and gas, it will remain susceptible to market volatility and price shocks,” says a recent report from UN Women. “And the role of fossil fuels in agricultural production and distribution—for example, natural gas’s role in the production of nitrogen-based fertilizers—means that oil price shocks also drive increased volatility in food prices.” This means it’s not just the Europeans trying to stay warm through the winter months who are suffering the consequences of the shortage. Its effects are being felt around the world, most acutely in the poorest nations.

While this church would welcome an increased sense of urgency globally to break our collective reliance on fossil fuels, we also recognize that such a change won’t come quickly. As we pray for, and work toward, a more sustainable future, we walk alongside our partners in Europe as they face a difficult winter.

Emily Sollie is a freelance writer, editor and communications consultant. She lives in Washington, D.C. with her husband and 4-year old son, and is a member of Lutheran Church of the Reformation.