Long Road Ahead: Response to the Executive Orders 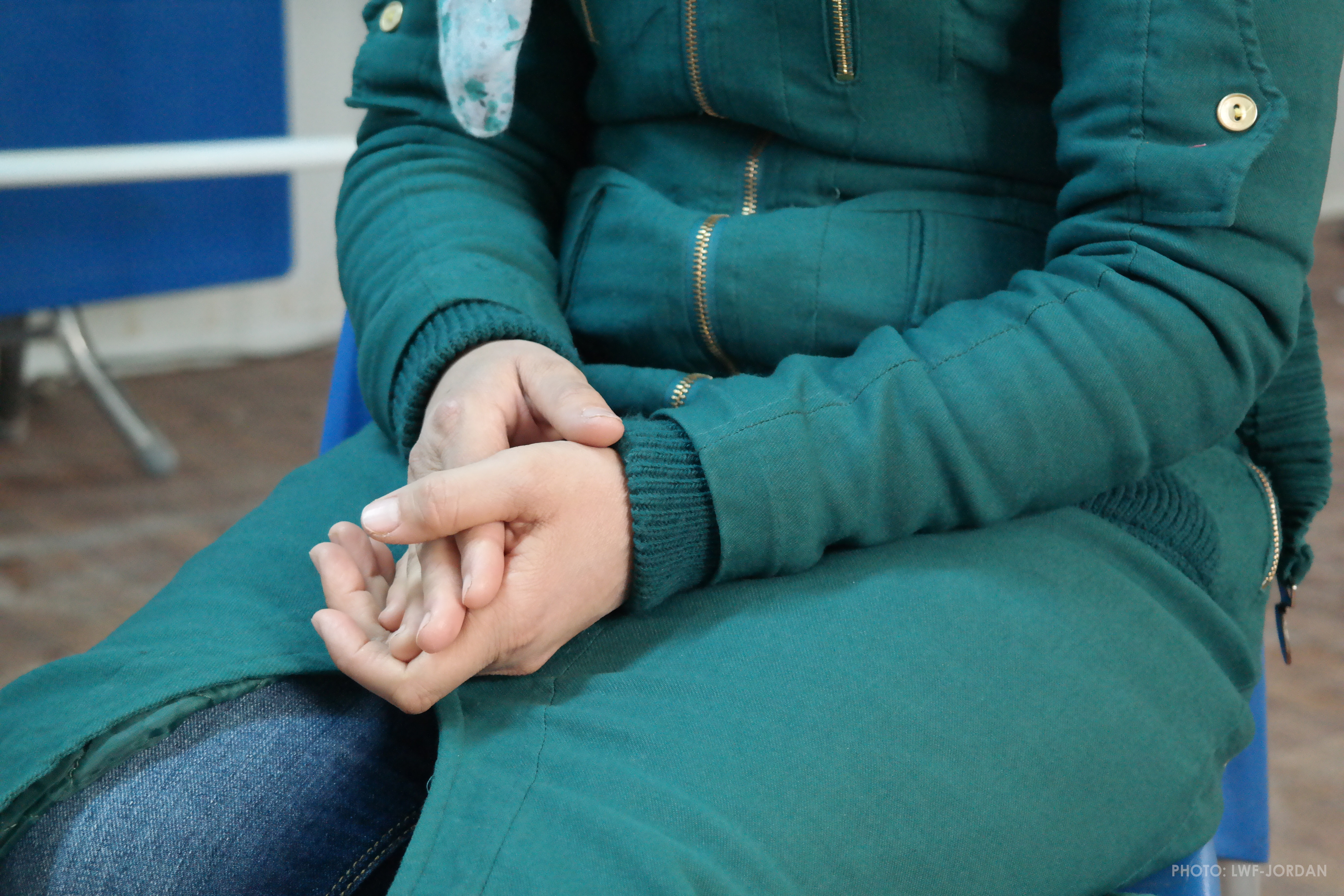 In a host community in Jordan, a delegation of Global Mission staff met Jasmine,* a widowed woman from Syria. She, like many others, fled to Jordan for safety with her sisters and her two young children. She had been offered the opportunity to be resettled in the U.S. “I denied the offer,” she told us through an interpreter. “I thought I’d be back home [in Syria] by now.” As time passed, and the conflict continued, she realized that she may not be going home anytime soon and that she wishes she had taken the offer.

Late January, President Trump signed a series of executive orders that would hinder/halt immigration and migration to the United States. The order that garnered the most media attention essentially banned all refugees from anywhere in the world for a period of 120 days and included a ban for anyone from 7 countries where the primary religion is Islam – Syria, Iran, Libya, Somalia, Yemen, Iraq, and Sudan.

With the signing of the Executive order, refugees, like Jasmine, are feeling less hopeful for new opportunities. Rachel Luce, Country Director for Lutheran World Federation-Jordan – Our partner for work in the camp and host communities in Jordan – told us that there has been a “palpable sadness” in the region. “They [Syrian Refugees] already felt like no one cared about them,” she said. “But this blatant law against them has made them feel unwanted and further depressed.”

The ELCA responded to the Executive Order through blog posts, action alerts, social media, video, and a statement from Presiding Bishop Elizabeth Eaton, taking a firm stand in opposition of the string of Orders that would stop or greatly reduce the efforts of asylum-seekers, refugees, etc. In her statement, Bishop Eaton said, “I agree with the importance of keeping our country secure as the administration stated in its executive order last Friday, but I am convinced that temporarily banning vulnerable refugees will not enhance our safety nor does it reflect our values as Christians.”

Matthew 25 says, “Truly I tell you, just as you did it to one of the least of these who are members of my family, you did it to me.” The ELCA is committed to continued work with the most vulnerable. 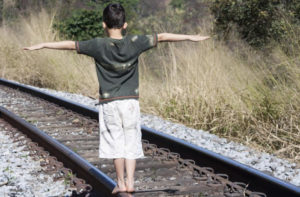 Domestically, through congregations, partners such as Lutheran Immigration and Refugee Services and Church World Services, along with several Lutheran social ministry organizations, the ELCA is committed to refugee resettlement in the United States.

Internationally, the ELCA continues to support internally displaced persons (IDPs), migrants and refugees through the accompaniment of companion churches and partner organizations in Europe and the Middle East, and migrant children and families from Central America and Mexico through the AMMPARO strategy that was approved through Churchwide Assembly last summer.

We have a long road ahead but Lutheran Disaster Response remains committed to bringing God’s hope, healing and renewal to people whose lives have been disrupted by disasters in the United States and around the world. We ask that you continue to walk with us as we continue to stand with displaced persons and work through the long-term effects of the Executive Actions. We also ask that you keep watch for advocacy, giving, and volunteer opportunities as they come and keep all of those working with and for refugees in both the domestic and global contexts in your prayers.

*Name has been changed to protect the privacy of the person quoted.

Please pray for all those affected by the refugee crisis. Remember those who have lost everything and all those who are working to respond. You can use these prayers and resources in your worship services.

Your gifts are needed now to help with immediate relief. Gifts designated for the Middle East and Europe Refugee Crisis and AMMPARO will be used in full (100 percent) to assist those directly impacted and have fled for safety.