LiturgyGram: A Little About Lent 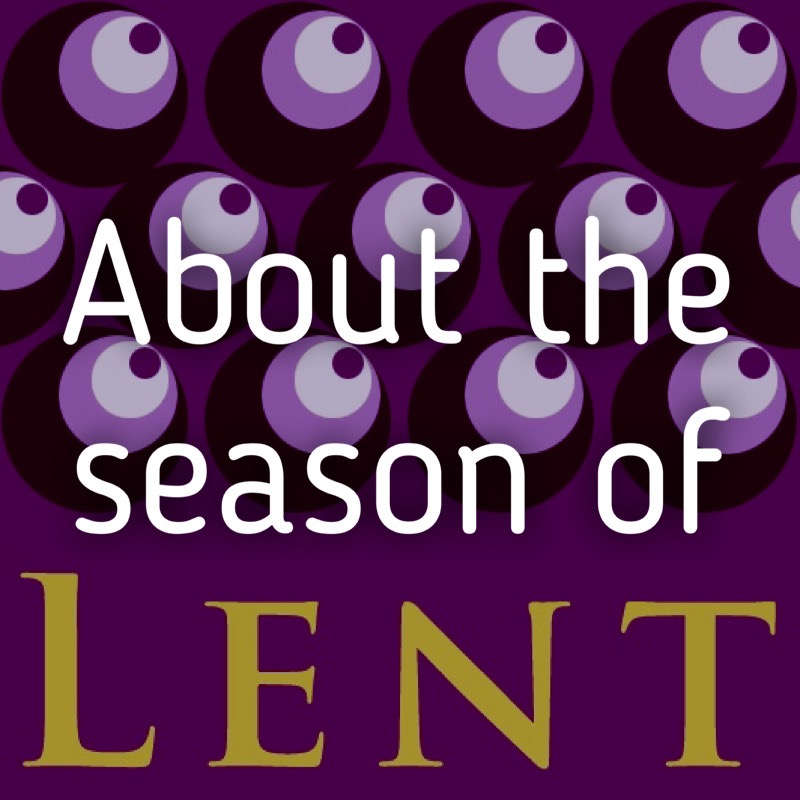 Lent is the forty-day season (excluding Sundays) of penitence and preparation for the Three Days of Holy Week and Easter.

The term “Lent” originally comes from the Anglo-Saxon word “lencten” which means “spring.” This is the time, in the Northern Hemisphere, when the days are lengthening. The season began as period of fasting leading up to the Vigil of Easter. Catechumens, those preparing for baptism at Easter, would fast and spend days in intense preparation. For those that were already baptized, Lent was a period to be renewed in their faith by studying the Bible, the Creed and the Lord’s Prayer.

Although it was originally only a two-day period of preparation, Lent became a three-week preparatory period in the middle of the fourth century and then this was further expanded into six-weeks, or forty days. By the end of the fifth century, there was a desire to exclude Sundays from Lent since Sundays are always celebrated as feasts of the Resurrection. Thus Lent begins not on Sunday, but on Ash Wednesday.

The current practice of forty days of Lent recall Jesus’ forty-day fast in the wilderness after his Baptism (Matthew 4:2, Luke 4:1-2) as well as Moses’ forty-day fast on Mount Sinai (Exodus 34:28).

A Few Notes on Current Practice