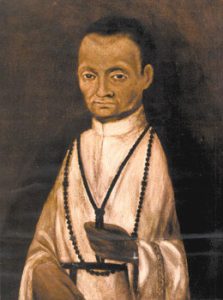 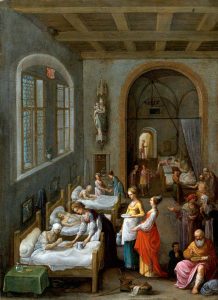 « Previous Post: “That We May Live Together”: From Challenges to Opportunities