Peace Not Walls, along with other organizations in the Faith Forum on Middle East Policy, will send out action alerts monthly on every third Thursday. Each action alert will focus on different issues so that Members of Congress hear consistently that their constituents support a just and lasting negotiated resolution to the Palestinian Israeli conflict. Read the full Action Alert for August. 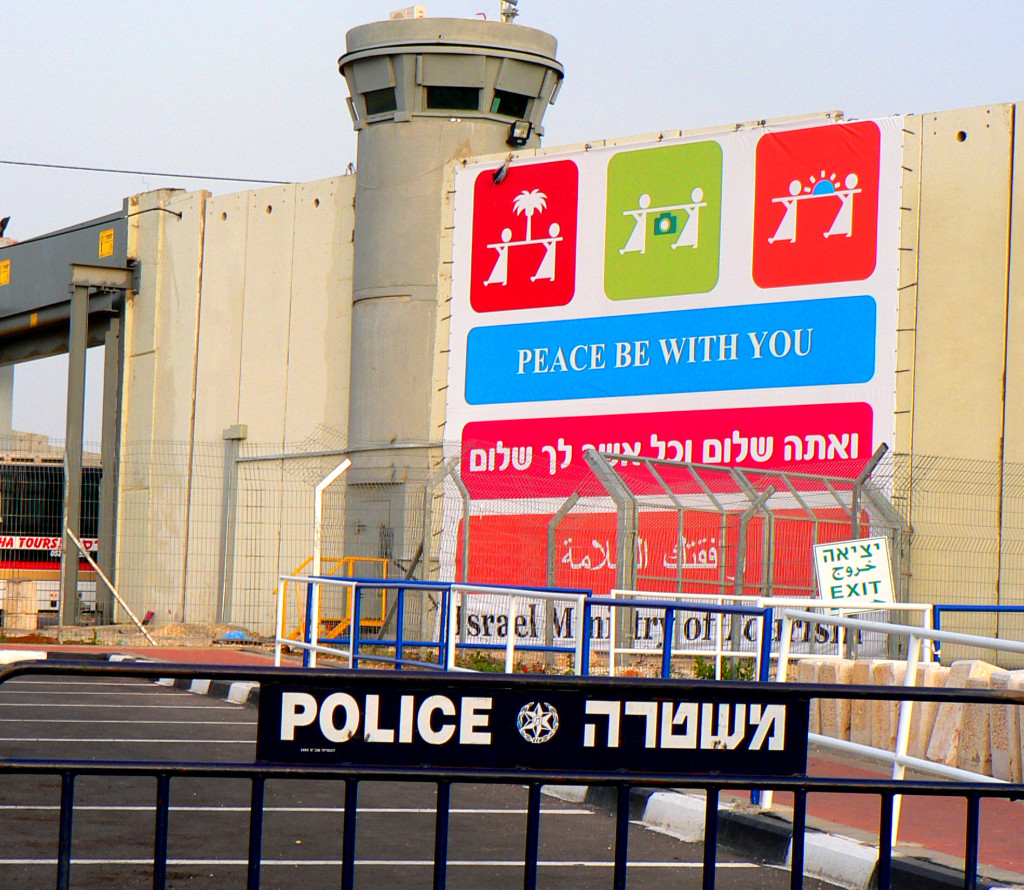 As people of faith, we are hopeful that the renewed peace talks between Israelis and Palestinians will be a positive move toward bringing peace with justice to Palestine and Israel. While many have lauded this development, in order for there to be a just and sustainable resolution of the conflict, core concerns will need to be addressed.

In the 20 years since the Oslo Peace Agreement and in violation of international law the government of Israel has encouraged and subsidized a more than doubling of the number of Israeli settlers on occupied Palestinian land. Since the new peace talks were recently announced, Israel has announced construction plans for more than 2000 new settlement units and has added 90 settlements to its National Priority list which means the Government of Israel is officially encouraging even more settlement growth by subsidizing costs to live there.

Just as the United States is swift to hold Palestinians to account for actions not in keeping with U.S. positions or international law, we should not hesitate to apply the same standard to the State of Israel. Since the 1967 war and subsequent occupation, the U.S. and international policies have been consistent in declaring the military occupation, the settlement building and the annexation of East Jerusalem to be against international law. And yet, there have been no consequences for these flagrant violations.

As stated in the Oct. 5, 2012, letter signed by ELCA Presiding Bishop Mark Hanson and 15 other faith leaders, the U.S. has continued to give $3 billion a year to Israel despite these and other violations. For any real progress to be made, we must confront violations of international law on all sides and firmly hold both parties accountable.

For the sake of both Palestinians and Israelis, it is time for a peace process that results in the enforcement of international and human rights law and ends the illegal military occupation of Palestinian land.

FOR MORE ON THE PEACE PROCESS: