There is no Faith Lens for January 1.   Instead, a collage of images, thoughts, and texts on which to reflect during the week after Christmas Day: 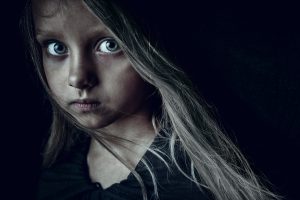 “At the end of last year [2021], more than 450 million children – or one in six – were living in a conflict zone, the highest number in 20 years. A record 36,5 million children were displaced from their homes as a 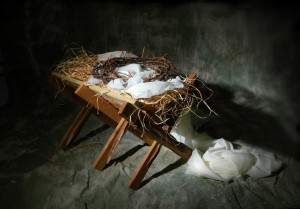 result of conflict, violence and other crises.” (United Nations Report)

“When Herod saw that he had been tricked by the wise men, he was infuriated, and he sent and killed all the children in and around Bethlehem who were two years old or under, according to the time that he had learned from the wise men.Then was fulfilled what had been spoken through the prophet Jeremiah:
‘A voice was heard in Ramah,
wailing and loud lamentation,Rachel weeping for her children;
she refused to be consoled, because they are no more.’”
–(Appointed lesson for the Commemoration of  the Holy Innocents)–