Thanks be to God – Cyclone Yasi, threatening Australia, was a “fizzer”

The Editor of The Lutheran (Australia), Linda Macqueen, sent a positive message this afternoon regarding Cyclone Yasi that was threatening the northeast coast of Australia.  At one point, the storm was listed as a category 5, with some weather reports suggesting the size of the storm system to be roughly twice the size of Hurricane Katrina.  The eastern coastal region of Australia is currently recovering from record setting floods. ~Megan

Cairns and Townville, the major regional centres of North Queensland, have been spared from the anticipated massive destruction of Category 5 Cyclone Yasi, which crossed the coast at around midnight last night. Lutherans from those communities reported this morning that, while they experienced an uneasy night, the cyclone did not appear to be anything out of the ordinary.

“Thanks be to God that the cyclone did not cross the coast at a highly populated area’, LCA Queensland District President Noel Noack, said this morning. ‘While we feel for the people directly in its path, who have lost homes and property, we can thank God that there were no lives lost.’

This was the first cyclone Pastor Lou and Hazel Pfeiffer of Townsville had experienced. During the preparations they had felt anxious, but during the cyclone they were not afraid. ‘We were even relaxed enough to play cards’, said Hazel.

General Church Council member David Spanagel, of Cairns, said that he and wife Pam didn’t feel they needed to go to their bunker at any stage during the cyclone. At around midnight they felt that it posed no danger to them and they went to bed. ‘Here in Cairns, we’ve dodged a bullet’, he said.

There are small Lutheran communities at Mission Beach and Tully, which took the full blunt of Yasi, but at this stage it is not known how they fared.

Written by: Linda Macqueen, Editor of The Lutheran (Australia) 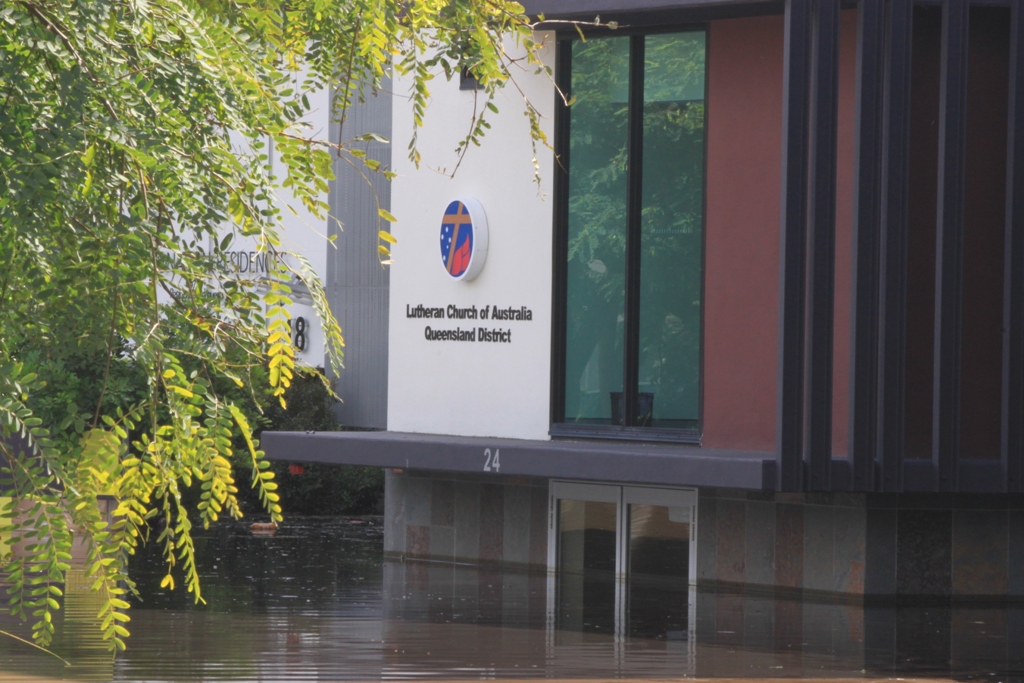