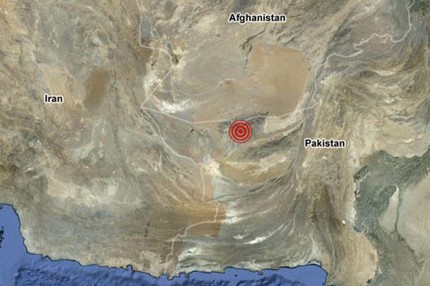 The Lutheran Church of Australia responds to Queensland Floods | Sudan: Sounding the Trumpet