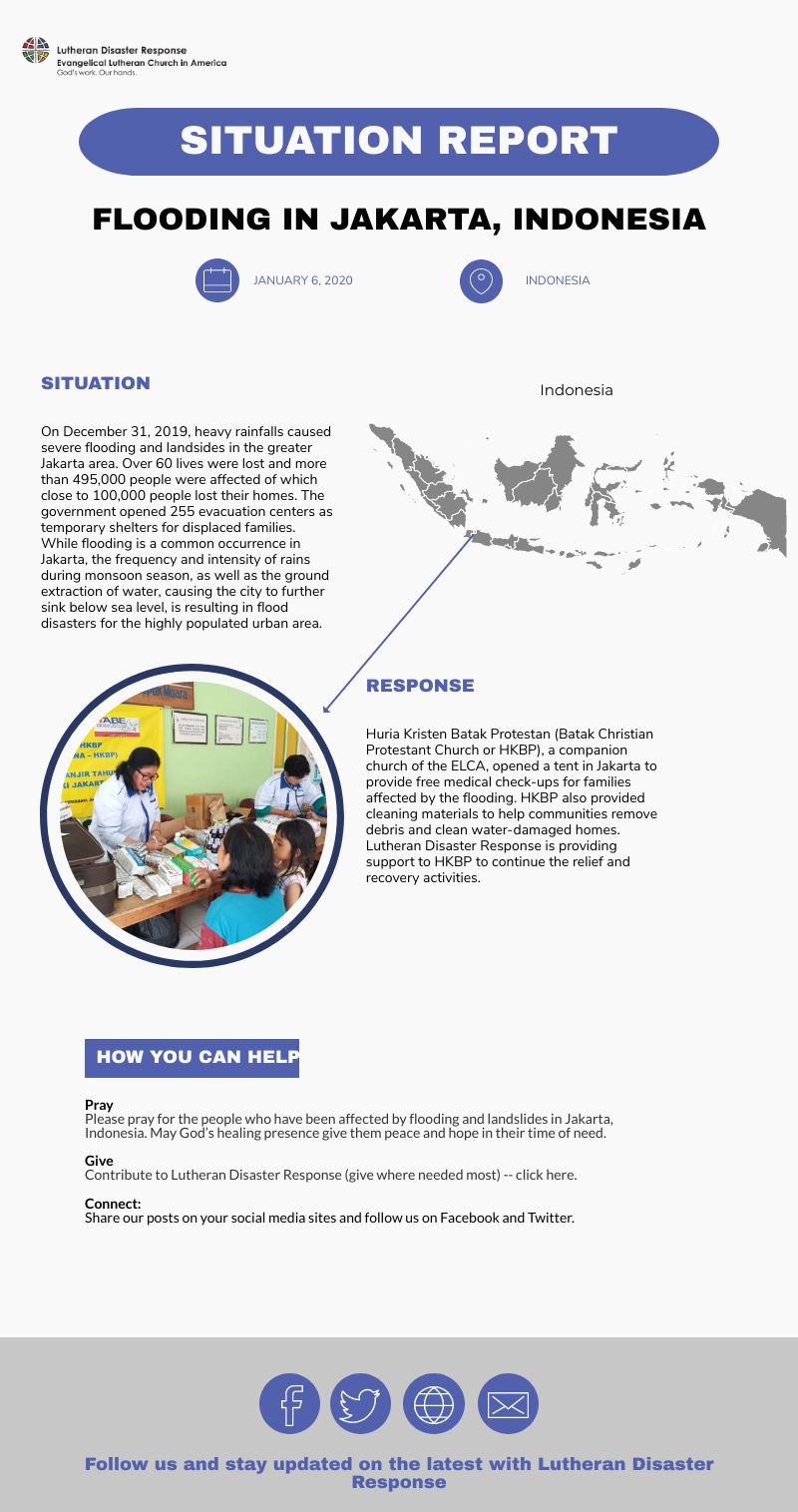 Sherry Panggabean has put together a finalized report on the earthquake and subsequent aftershocks that struck off the west coast of Sumatra yesterday. It has a good map showing where the quakes happened and is a much appreciated update on how those in the region were affected.

A powerful earthquake, registering at 8.7 on the Richter Scale, hit Indonesia around 4pm local time (4am CST). It was located off the west coast of Simeulue Island in Aceh Province (150 km off Western coast of Aceh and about 140 km Northwest of Nias Island) and was felt as far away as India. The earthquake was followed by three powerful aftershocks and a tsunami warning issued immediately after the initial quake.

Initial worries were heightened since this same area was struck by a major earthquake and tsunami in December 2004, which led to over 170,000 deaths and major damage to the coastal regions. Thankfully, the earthquake did not trigger a major tsunami and according to Sherry Panggabean with the Center for Disaster Risk Management and Community Development Studies, which is funded by the ELCA, the warning was called off at 8pm local time.

Sherry also reported that their staff in other regions of Indonesia had reported back that there were no major injuries or structural damage. The ELCA Global Mission Director for Asia – Pacific Continental Desk Franklin Ishida has been in contact with our one missionary in the region, Megan Ross, and has shared that she is unaffected.

With the threat of a major disaster passed, this event has given us time to pause and marvel at disaster preparedness work in action. Working with other Lutheran World Federation partners the ELCA supports the Center for Disaster Risk Management and Community Development Studies (CDRM&CDS) which has as part of its mission “to facilitate community disaster management and risk preparedness”. This involves activities like people immediate evacuating to the streets following an earthquake, getting to higher ground when hearing of the warning of a possible tsunami and the offices of CDRM&CDS checking in with each other to be communication centers for their communities.

And this is exactly what happened. The community knew what to do and did it. Through disaster risk reduction and preparedness, fears were mitigated by a solid plan of action, confusion was not given sway because of proper communication channels and at the end of the day lives that may have been in danger were kept safe. A huge prayer of thanksgiving to the staff of CDRM&CDS for their work and ministry.

The following update is from Sherry Panggabean of the Center for Disaster Risk Management and Community Development Studies (CDRM&CDS), located in Medan, Indonesia. This program is sponsored by the Lutheran World Federation. In particular I would lift up her request for prayers on behalf of the people of Indonesia during this time of political turmoil. For possible petitions see the ELCA Worship prayer resource Violence. (pdf)

The Government of Indonesia plans to raise fuel prices by around 30 percent to keep the state budget healthy, as soaring global oil prices have strained the state coffers’ ability to pay for subsidies aimed at keeping fuel prices below the market price. The plan that is slated to come into effect on April 1 had caused protests across the nation this week, starting from Monday 26.3.2012.
END_OF_DOCUMENT_TOKEN_TO_BE_REPLACED

The following update is from Sherry Panggabean of the Center for Disaster Risk Management and Community Development Studies (CDRM&CDS), located in Medan, Indonesia. This program is sponsored by the Lutheran World Federation.

A powerful earthquake hit Simeulue Island (map) in Aceh Province (150 km off Western coast of Aceh and about 140 km Northwest of Nias Island) at 1:36 a.m. Wednesday 11 January 2012. The quake was registered at 7.6 in magnitude by the Meteorology and Geophysics Agency, but the agency revised the magnitude to 7.1, an official said. Smaller quakes between 5.0 – 5.4 magnitudes occurred following the 7.1 quakes. A tsunami warning had been issued but then the agency lifted it as the danger did not occur.

The main shock had the people living in the coastal area in Meulaboh and Ulele (Western coast of Aceh Province) fleeing to escape the areas by up to one kilometer for fear of tsunami, along with the instruction from authorities to stay away from the coast, Ibnu Sa’ad, head of emergency unit of provincial disaster management and mitigation agency said. Ibnu also said,”The people have rushed out their homes since the quake hit, but they did not panic,” However, local Metro TV reported the quake triggered panic in Meulaboh town. Nevertheless, Ibnu said, “So far the situation is safe”. According to him, the authority have not received any report of building collapsed or damaged, or people hurts, after their officials spread to the scene.

It was reported in the news that the quakes were also felt in Nias and Medan. However, communication networks in Nias has been down since then. I have tried to reach all contacts in Nias since morning to get the latest update, from CDRM&CDS staff, church partners, UNDSS, to local government, but has been unsuccessful.

No emergency alert from the government as of now. I will update you when I get more information.

Early last Tuesday morning the Indonesian island of Sumatra was struck by a pair of earthquakes in the central district of North Tapanuli. The quakes had magnitudes of 5.5 and 5.6 and led to a general state of fear running through the population and the destruction of some buildings. Thankfully there was not a tsunami triggered by the quakes.

Though the damage caused by the quakes was relatively minor many residents moved to evacuation points because they still felt traumatized by the earthquakes. Though there has been no immediate request for assistance, the ELCA continues to walk with its companions on the ground, especially the Indonesian Christian Church, as they assess the situation and determine what future response may be needed.

Please lift up the people of North Tapanuli as they deal with the trauma of disrupted lives and raise a prayer of thanksgiving for the subdued nature of the destruction and for those who were quick to respond.